An investigation into the everyday process of repetition, through the use of a specific installation system which combines video loops and multiple projections to explore our understanding of temporal and spatial repetition.

The work is the result of an intense study into the subconscious process of repetition; an influencing force upon the very structure of our society, which western culture responds to with a never-ending quest for originality. The video installations feature fragmentary body movements which attract the attention of the viewer through their temporal hypnotic rhythm and spatial displacement. They make us question the autonomous nature and routine of our daily lives. Do we act involuntarily in a process of never-ending repetition or are we self-determined and able to create something new?

The installation is constructed like a “moving ornament”. It consists of identical modules, which can be seamlessly interconnected. This tessellation structure enables a continuous motion from one module to the next one where the viewer finds the conventional borders of the moving image are removed. 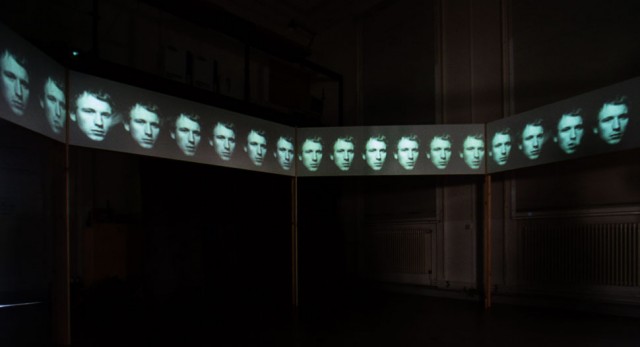 The specific arrangement of a large panoramic projection ring allows the viewer to spatially interact within the video loop. The video now plays in an infinite cycle where the viewer experiences the beginning and end of cinematic time merging in unison with the borders of cinematic space. 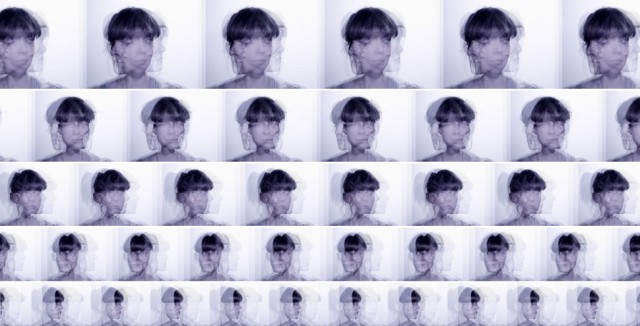 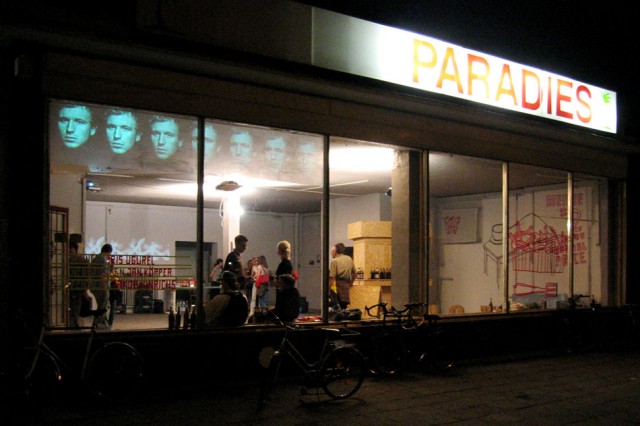 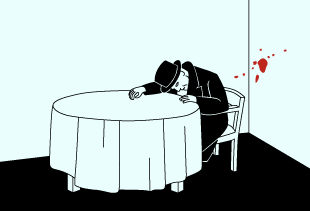